Friends with Benefits – Why It’s A Good Thing 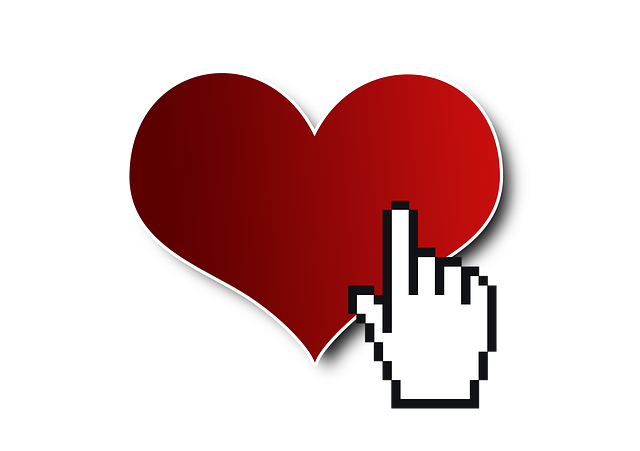 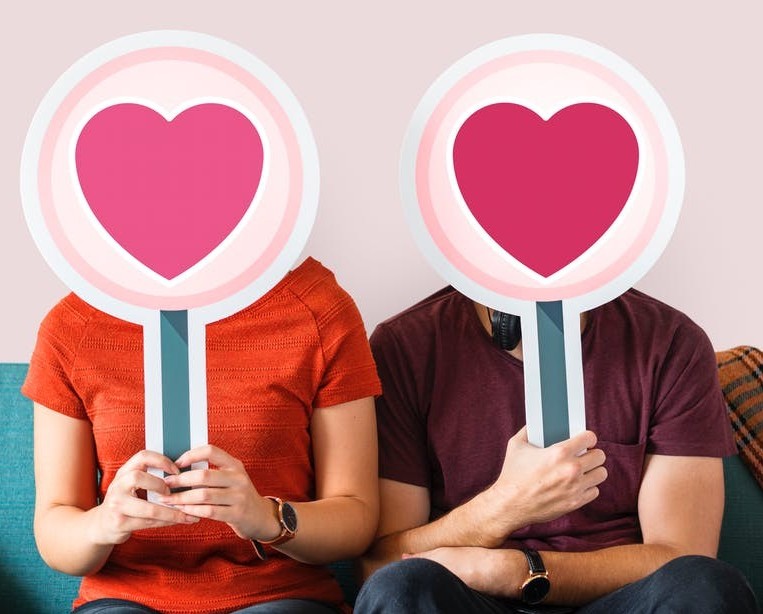 It really is just the easiest way to say it politely, or politically correctly. We are sexual creatures and it is everywhere these days. The term sex sells has become relative, and unfortunately in a lot of ways, we have become desensitized to it, and the lines are blurred. When we date, we call one night stands and hooks up friends with benefits and here’s why it’s a good thing.

The Reality of Dating

Despite the negative rant like symptoms of some of my last few articles, I am here to spin a positive edge to everything, especially relationships and the struggles that exist in them. While I tell myself I am not here to point the finger or be an authority figure, I do feel I have enough experience, and insight to share, and help people heal.

That is what getting together is all about. The Chemistry. How we feel when we are with that special somebody. I am getting so old I don’t even know all the cool ways to say it anymore. It seems to have a different meaning for everybody and when it comes to dating, that is where it all ties in and where I want to put my positive spin on it. Maybe help the men out there pick up the game a little bit, get our reputation for some Chivalry back.

In between all the superficial crap and disclaimers on profiles in the online dating world, it exists and people still gather and chat, feel some vibes feel some chemisty and meet up.

There just isn’t enough honesty or truth of intention at play and in my opinion, the men really do need to pick up there game. I am in the trenches and maybe I even sound like I am trying to be the hero, but the damage I see is caused by the guys back in high school who were the players. And now there is a generation of kids out there who have deadbeat dads and single mom’s who question why they fell for all the right words when they were told them. This makes them Jaded and I just don’t think the women I have met, deserve some of the situations they are in.

In total admission and keeping to my own priorities and morals, I have to admit I haven’t met all these different men either and have never had the chance to hear thoses sides of the story. I guess the whole reason I am here is because sometimes the evidence is just overwhelming.

The balance of what I think is causing the problem and where there are solutions is actually really easy, to me… and I hope more men…and woman understand this and it can help them.

So what the heck does this have to with Friends with Benefits? Where do I tie it in again?

In my evolution of being in the dating world again, even though I didn’t mean to be single, I have come to realize that friends with benefits is the best way to explain how some of us get through the tough times of being single.

I don’t care what your profile may say, everybody has moments of weakness, or maybe curiousity and whether the players are in full effect or not, sometimes the chemistry kicks in and life happens. We all have needs, that just happens to be part of the game and why single people are all in it to begin with.

In dating, from my heart I have told woman that I can be the fun person they get some stress relieve from along the way. And although even in explaining to you out there I describe it as a line, it seems to be the truth.

A teenagr from a friend, yes with benefits, mentioned in a conversation that nobody actually does the Netflix and Chill part. I had to laugh cause for a little while, I didn’t know what it meant exactly…until I realized, my generation…or my age seem to relate to it…and it can be the code for let’s hook up.

And that’s what friends with benefits is and there is nothing wrong with it. It’s a different world and making your way through any kind of relationship can be difficult. If people are honest with each other and go with the flow, the vibe is there, sometimes it lasts longer then other times….probably why the term is friend. Cause you know them but it’s ok if you don’t call them very often. When you do, the intention is good timing…or the chemistry might not be there anymore.

At the end of the day, you have to be honest with yourself about what you want for yourself, and why you want to be with another person in a relationship, just sex, or the works. Love is fleeting at times, but you you shouldn’t be denying yourself an attraction and believing there is a reason and purpose behind it, even if it is nothing more then a physical relationship, it’s your life.

Essentially I take it back to Chivalry, and leading by example. If I am going to be totally 100% honest about this post, the fact is I know that the infamous dick pick is part of our culture and that kind of bothers me. And I am no snowflake, but I am a gentleman.

The essence of what I am trying to say is I wish the men out there, whether they are just playing or not, would use a little bit more tact, and say hello first. Earn the ladies attention a little bit, flirt with the idea. You will click with the right people, like I said that is just what it is all about.

I realize these pictures aren’t going anywhere, it’s a part of our sexual sub culture and from what I can see, a trend for generations of the greasy side of sex to live on in infamy. We all want to get laid, us guys just need to step up in the comunications department. Send the picture of MrHappy when she asks for it, seeing it in person is even more fun. 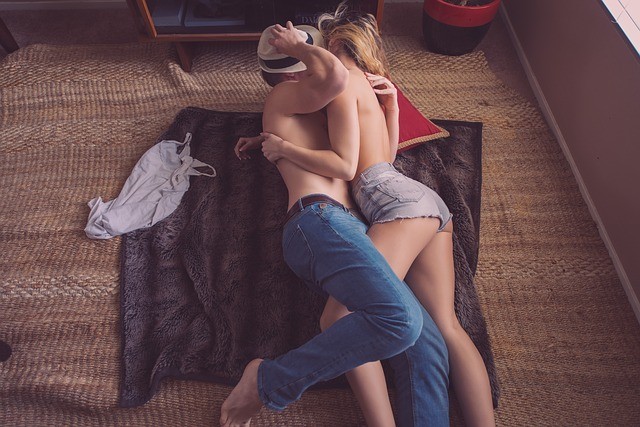 Be the friend first, reap the benefits.

Thanks for reading. Thinking Good Thoughts. 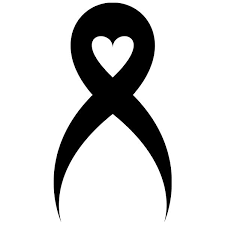 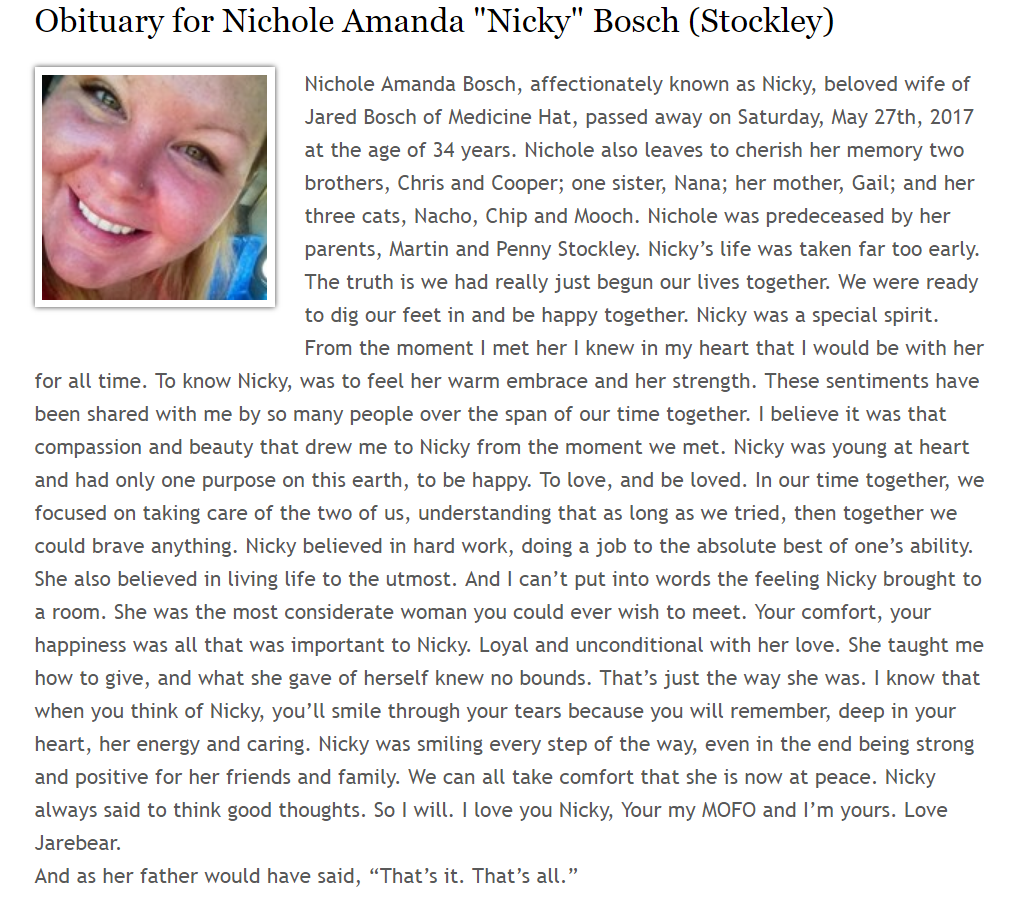 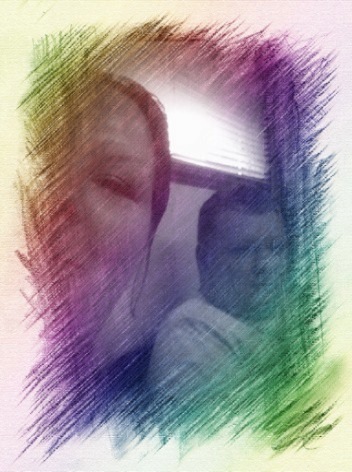 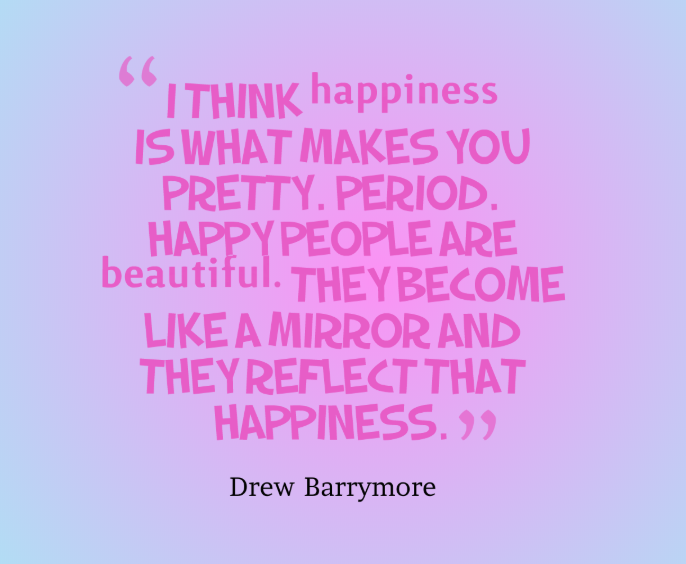 Nicky looked up to Marilyn Monroe. They were the same size and this gave Nicky confidence because she did struggle with her self-esteem. Being what some would call a bigger girl, Nicky loved the way Marilyn proved that it’s all a part of your attitude. 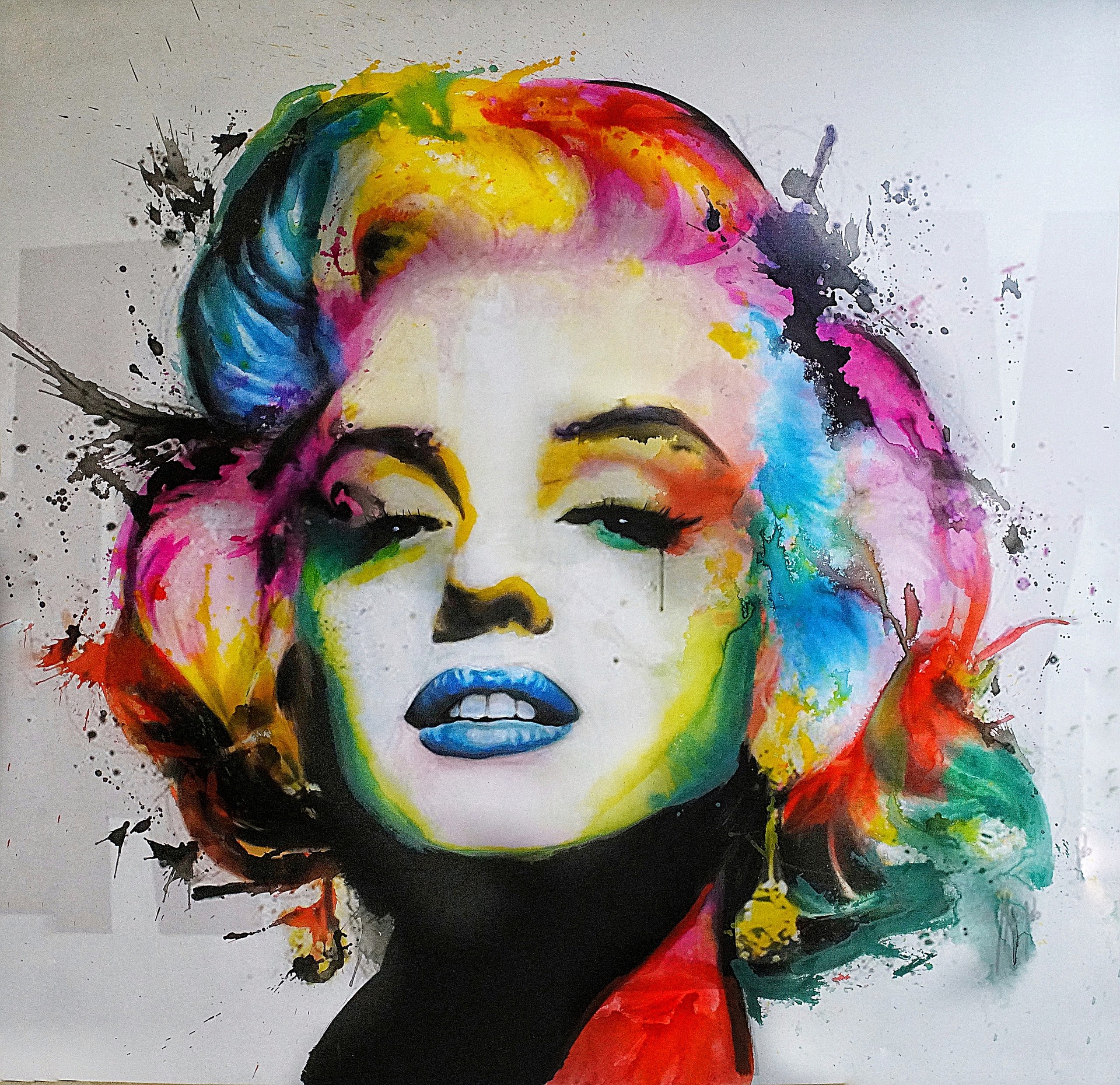 I’m selfish, impatient and a little insecure. I make mistakes, I am out of control and at times hard to handle. But if you can’t handle me at my worst, then you sure as hell don’t deserve me at my best. 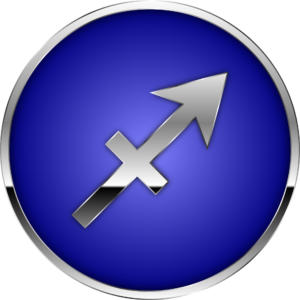 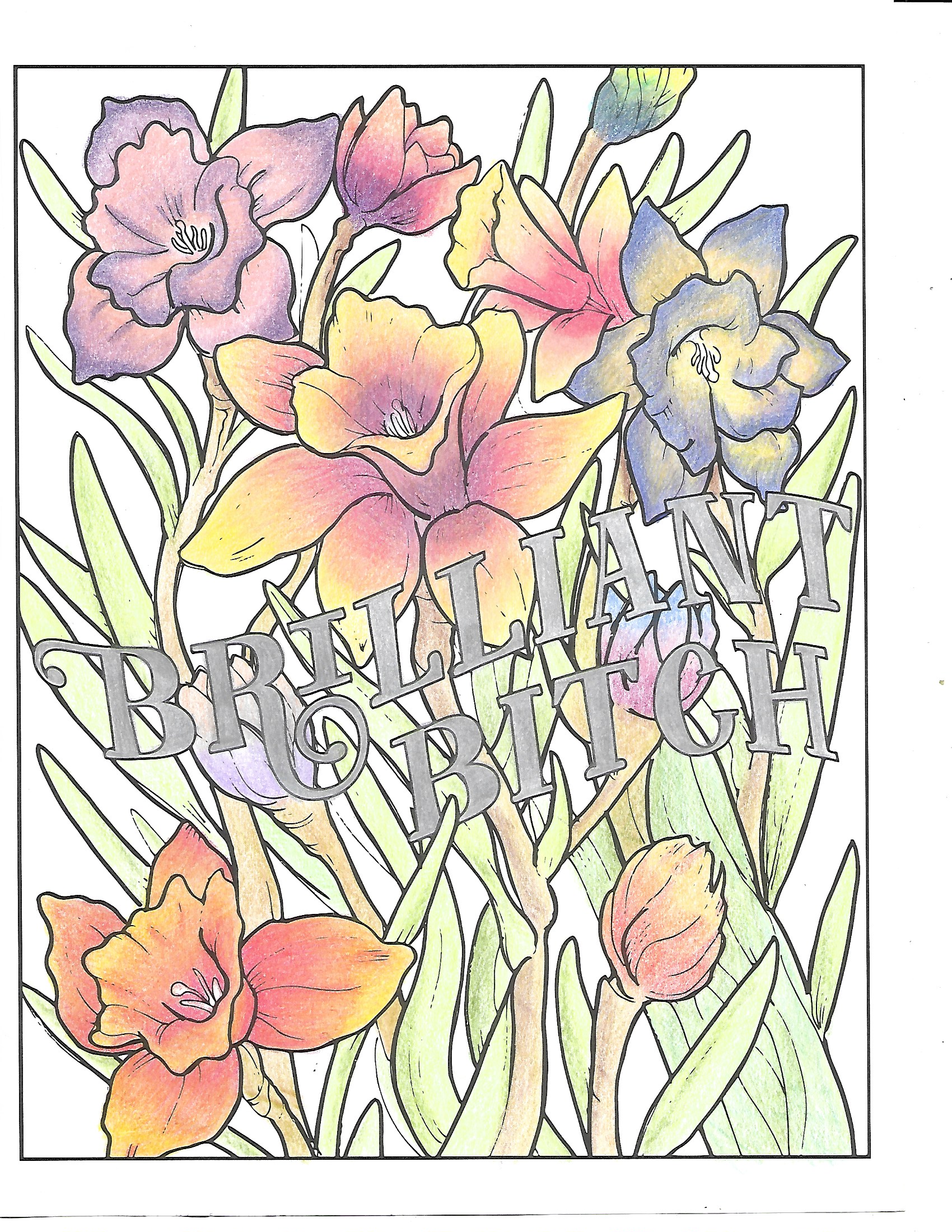 Nicky was a special spirit. She was very wild and beeing free just goes without saying. That is part of what love is. A freedom, a certain strength that empowers you, that can lift you up and help break the chains. 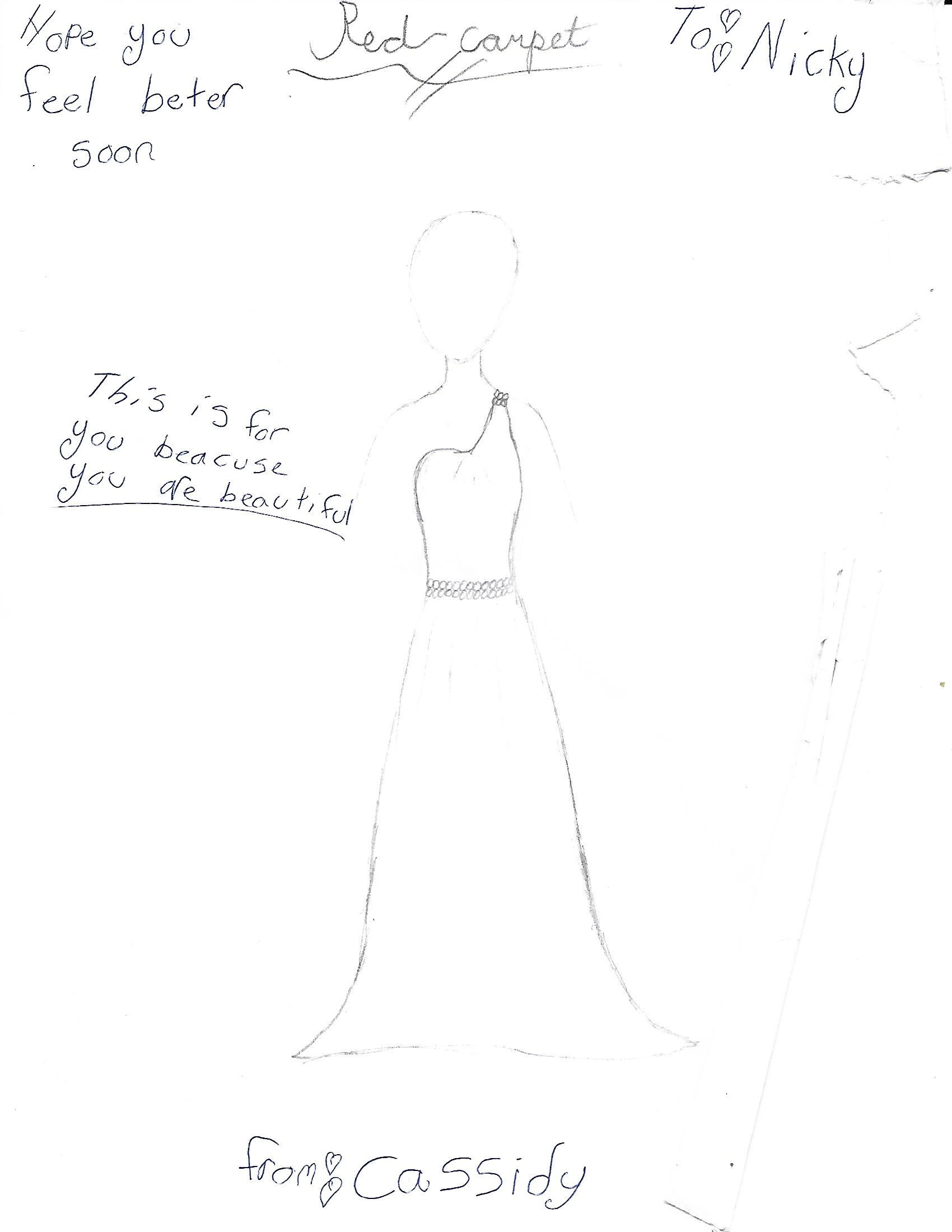 Thank You Cassidy for being there for Nicky when she really needed it. 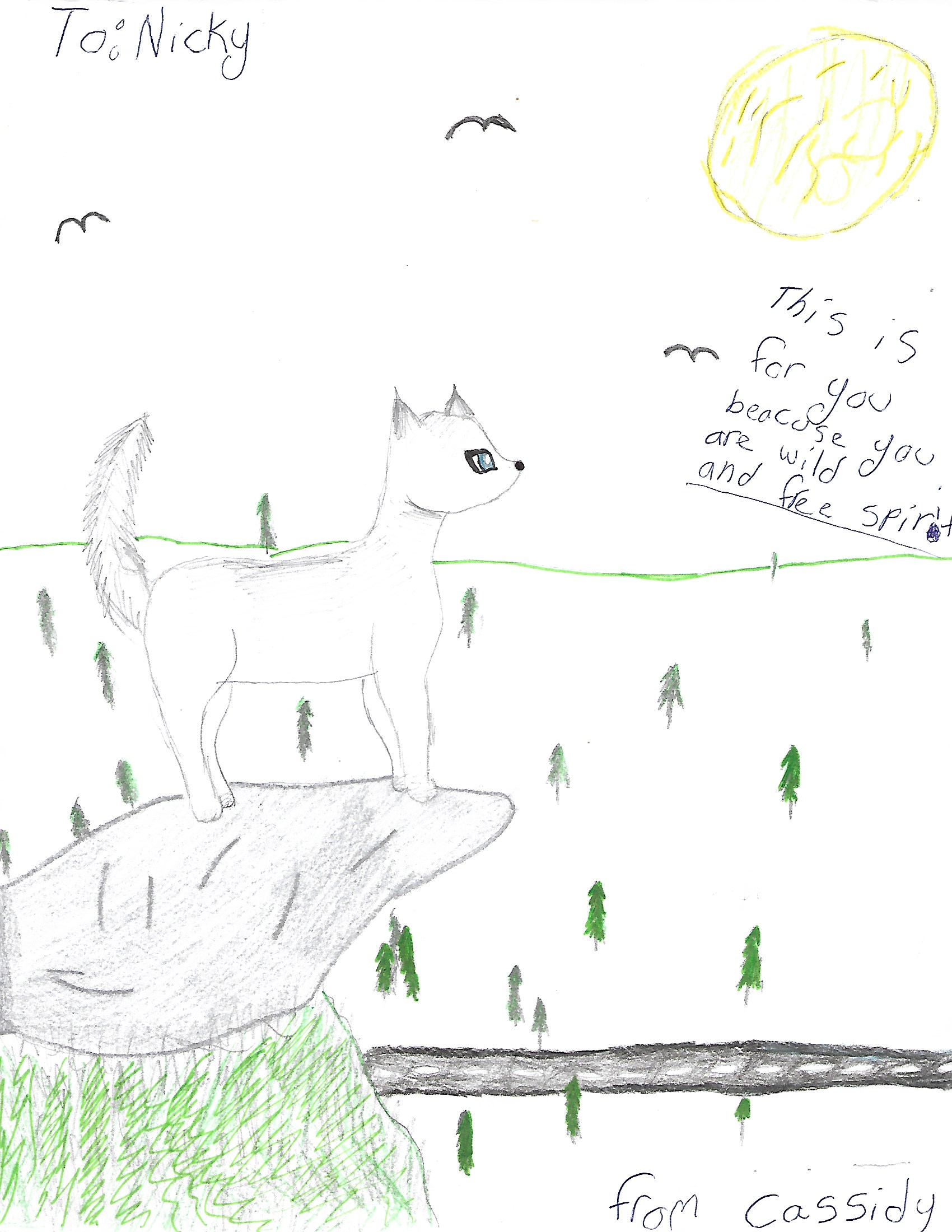 Love is the Answer. Cassidy your love and support for Nicky helped her to be strong. We can smile through the tears when we think about Nicky, we know she is in peace.

The world is a beter place thanks to you and your family Cassidy! Don’t stop doing what your doing! 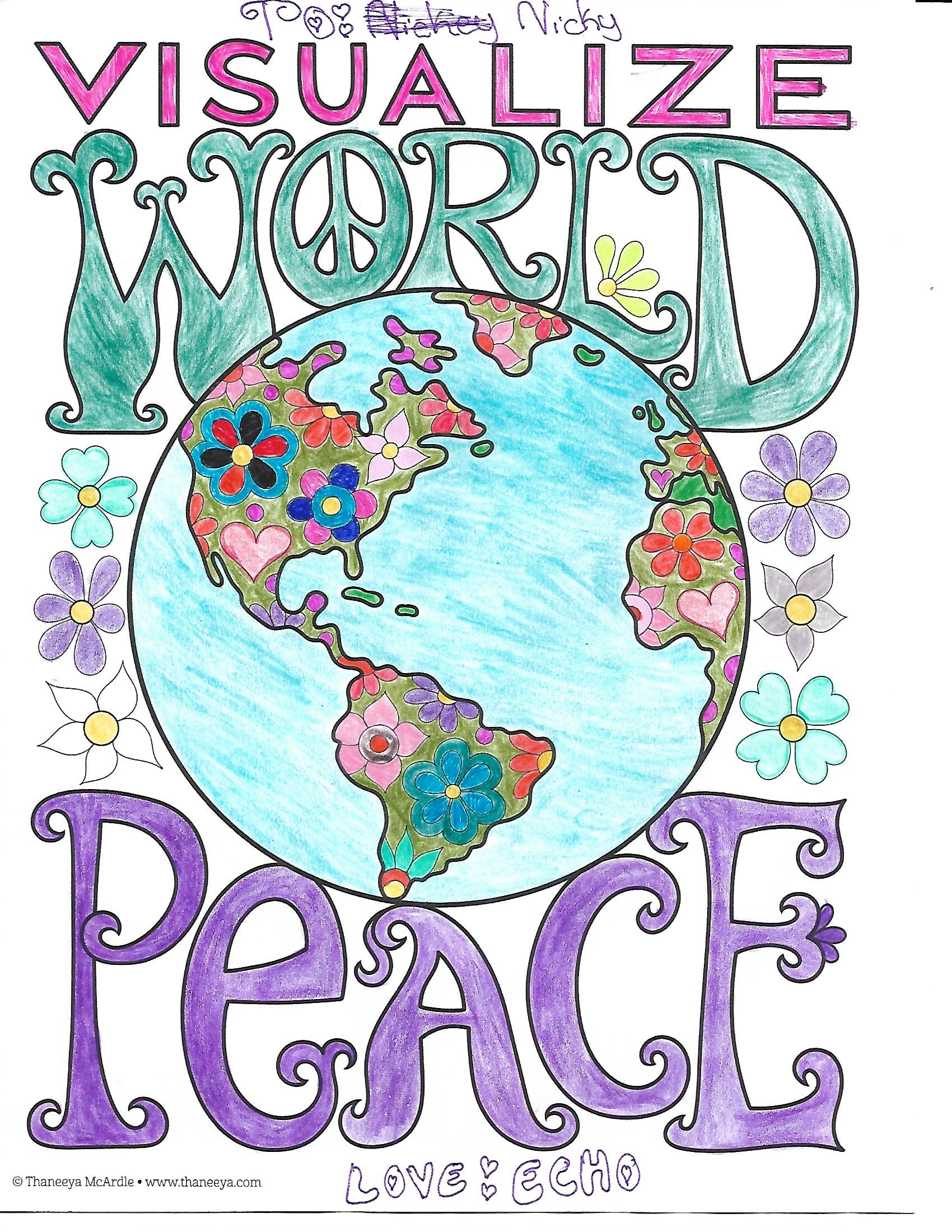 Visualize world peace. Such a profound thing for a young mind to express with Nicky in Mind.

Thank You Echo, There is hope for this world knowing you are a force for the greater good. 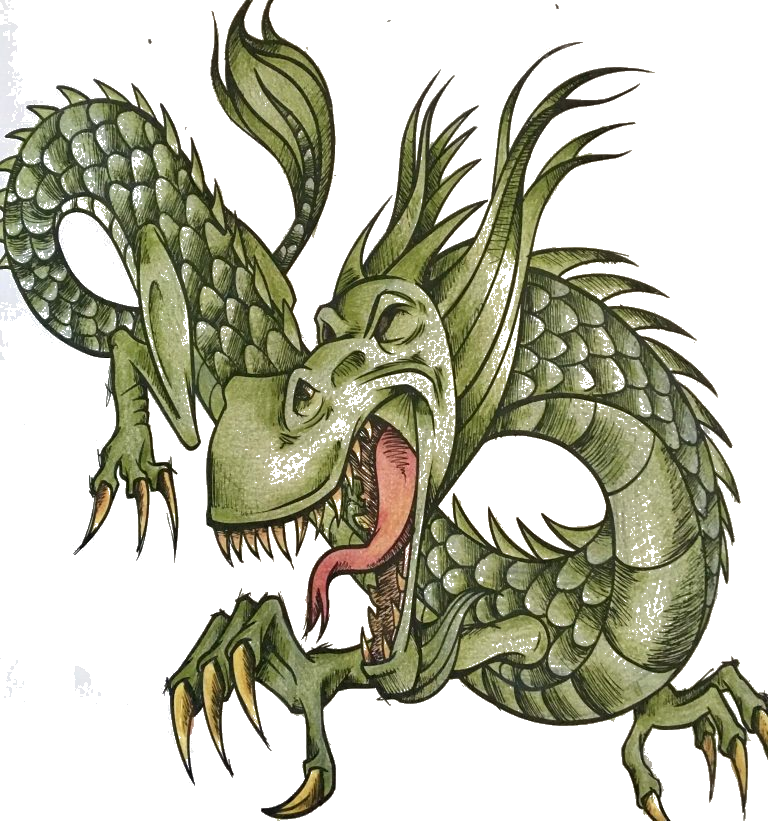 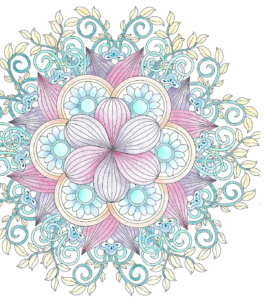 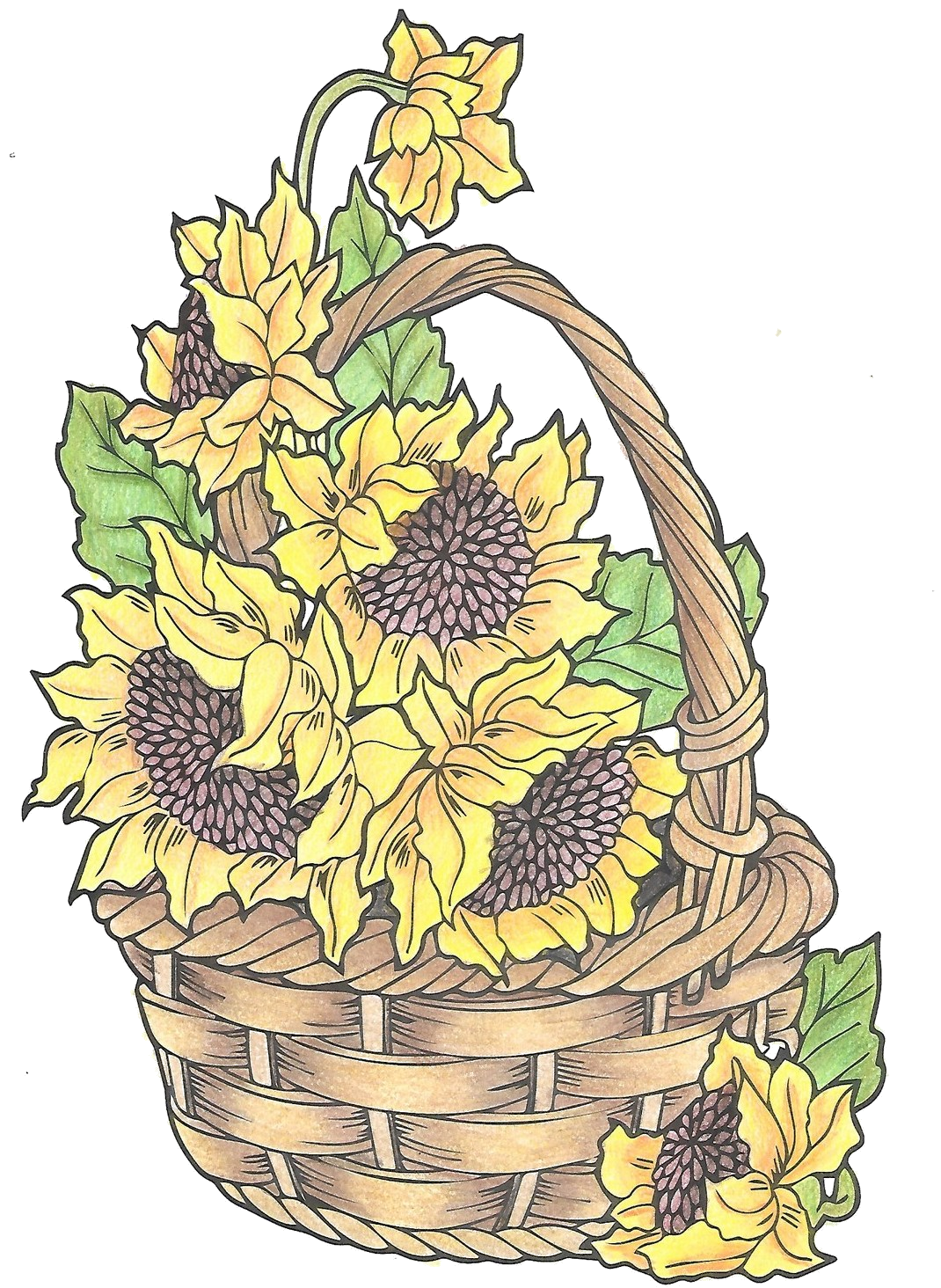 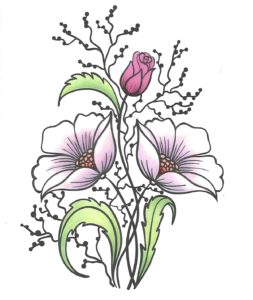